WELCOME TO THE NEUROSCIENCE NETWORK BASEL

OUR RESEARCH IN THE NEWS

Pico Caroni awarded 2021 Science Prize of the city of Basel
The governing council of Basel awarded this year's Science Prize of the city of Basel to Professor Pico Caroni. The neurobiologist, who is a group leader at the Friedrich Miescher Institute and professor of neurobiology at the University of Basel, is being honored for his life's work in basic neuroscience research - memory research in particular - and for establishing Basel as a main center for research in the field of neuronal circuits. More

ERC Advanced Grant for Silvia Arber
This year’s recipients of the prestigious Advanced Grants from the European Research Council (ERC) have been announced today. The neurobiologist Prof. Silvia Arber, research group leader at the Biozentrum of the University of Basel and the Friedrich Miescher Institute, is among the awardees. Her funded project aims at understanding how brainstem neurons interact in the motor system to control generation and learning of body movements. More

"Brain state" behind social interaction uncovered
The brain’s emotion-processing center — the amygdala — is one of several brain regions involved in social behavior. But the exact role that this almond-shaped structure plays in the so-called ‘social brain’ remains mysterious. Now, the Lüthi group has found that the activity of different populations of neurons in the amygdala reflects whether mice interact with their peers, or whether they focus on self-centered behaviors such as grooming. The findings could help to understand how the activity pattern of groups of neurons sets an overall ‘brain state’, and how that influences behavior — including social interaction and other behaviors that are impaired in neuropsychiatric conditions such as autism and social anxiety. More

Aging muscles – uncovering the causes of sarcopenia
Age-related muscle loss has a huge impact on autonomy and life quality of the elderly. Animal models help us to better understand the ageing process and discover new treatments. The extrapolation of these findings to humans, however, has its limitations. For this reason, researchers at the Biozentrum of the University of Basel investigated the suitability of established rodent models for studying muscle aging in humans. Along with identifying similar mechanisms, they also uncovered new therapeutic targets. More

Regular caffeine consumption affects brain structure
Coffee, cola or an energy drink: caffeine is the world’s most widely consumed psychoactive substance. Researchers from the University of Basel have now shown in a study that regular caffeine intake can change the gray matter of the brain. However, the effect appears to be temporary. More 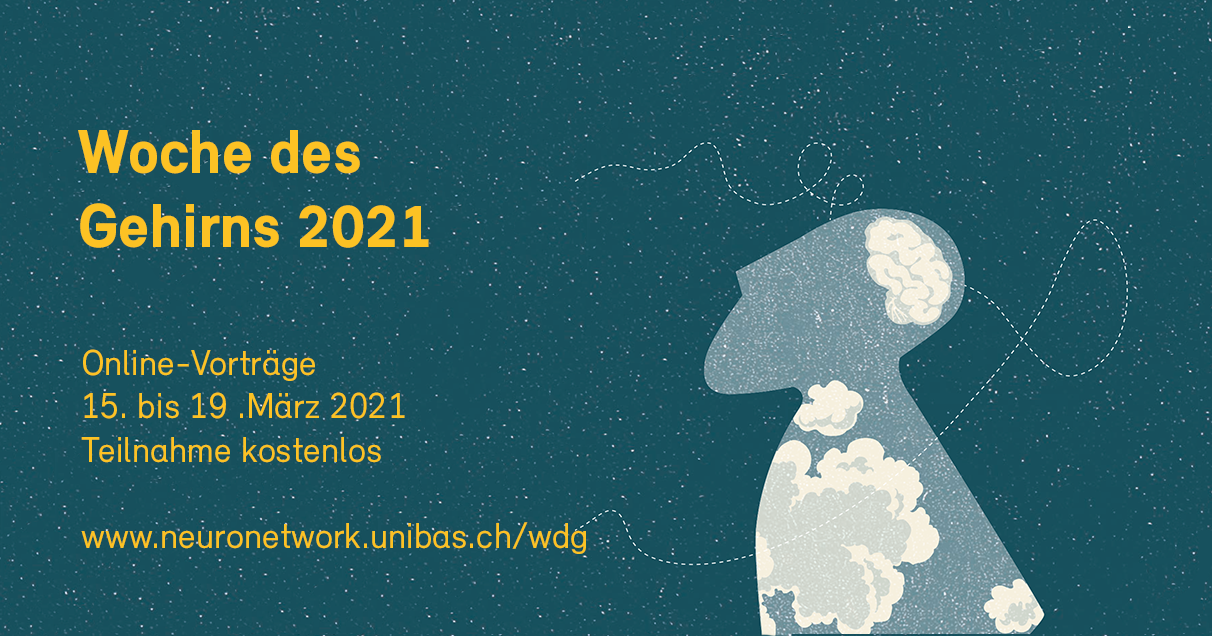 SSN annual meeting 2021 postponed to 2022 due to COVID19
The next SSN meeting, organized by Universities Fribourg and Lugano, will take place on 28.1.2022 in Fribourg. The organizers and SSN council look forward very much to seeing you at this meeting! More

By keywords and by disorders